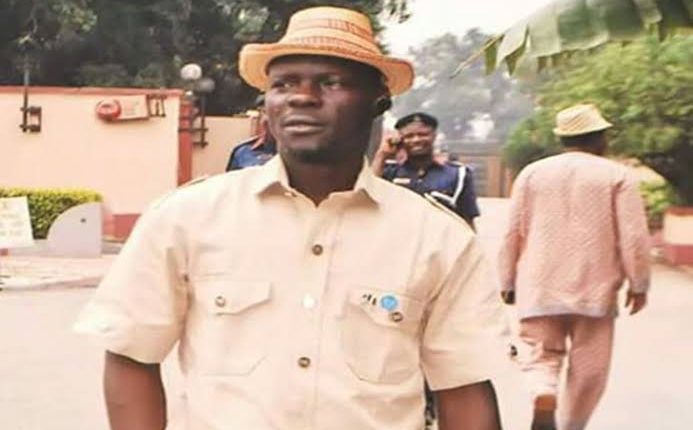 Comrade Mulade, himself  the National Coordinator of the Center for Peace and Environmental Justice  ( CEPEJ ), who  made the clarion call in Abuja advised that the  recovered  $308m Abacha’s loots should be channelled to the development of oil producing communities across the Federation, especially core states like Delta, Bayelsa and River States.

According to him, the recovered funds were proceeds from oil exploration activities from the oil communities particularly from Akwa Ibom, Delta, Bayelsa and River States during the period General  Abacha was Head of State, adding that; “So  the funds should be majorly used for infrastructural and human capital development of the people and the region to give them sense of belonging”.

“We should not repeat the same mistake a second time. Using the recovered funds for the construction of Lagos – Ibadan expressway, Abuja – Kano expressway and Second Niger bridge is a misplaced priority and an act of injustice to the oil producing communities and States”, he added.

The funds, he said, should be used mainly for the construction of projects that will create employment to reduce youth restiveness and engage  the armed of  youths in areas  such as Marine Fisheries/ Aquacultural industries,  Marine Forest Management Institutions and construction of roads and bridges linking towns and villages in the Coastal communities of the region.

Comrade Mulade made this appeals following the Federal Government planned to use the recovery funds $308m from former Head of State, Late General Sani Abacha for the construction of Lagos – Ibadan expressway, Abuja – Kano expressway and Second Niger bridge. which is a welcome development.

But he appealed to President Buhari to include Niger Delta Coastal oil bearing communities where the funds in question were majorly extracted from and should be  the focus and target for the developmental strides  of President Buhari.

In his words; “If  the fund is used for the infrastructural and human capital development of the oil bearing Communities, it will boost the marine economic growth and help alleviate poverty from the coastal  communities ”

He  appealed to President Buhari  not to allocate or share the fund to any Developmental Agencies in the Niger Delta Region  rather the Federal  Government should apply   them directly to avoid corruption.

How Gunmen Killed Son Of Late Popular Hotelier In Delta