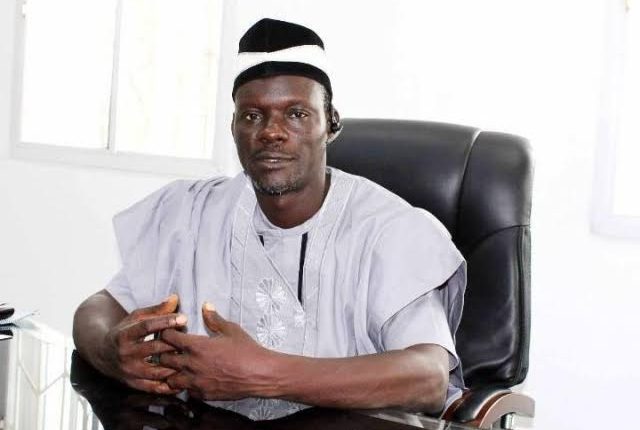 A Niger Delta  Environmentalist, Comrade Sheriff Mulade has expressed worry about the environment in the oil-rich Niger Delta Region and said urgent steps must be taken to address it now.

In a chat with newsmen at the weekend in Warri, Delta State,  human rights activist  who described the environment as the future and heritage of the people, alleged that activities of Multinational oil companies operating in the region have destroyed the ecosystem.

He said that; “The environment is our future,  is our pride and heritage. Am deeply concerned about the way and manner our environment has been destroyed by the Multinational oil companies. Our traditional fishing and farming have been  destroyed and unfortunately,  government at all levels are paying lips service to the environment inspite of the calls  by the people of the region for something drastic to be done about the polluted environment”.

“The Federal  Government has shown to the people of the oil-rich Niger Delta that they are not concerned about the region,  but only interested in the oil   wealth coming from  the region. It is the responsibility of the government to protect the environment. The Multinational oil companies are dictating to the government about the region”, he said.