APC REGISTRATION: NOT POSSIBLE FOR ONE MAN TO HIJACK EXERCISE IN DELTA – AJOBENA 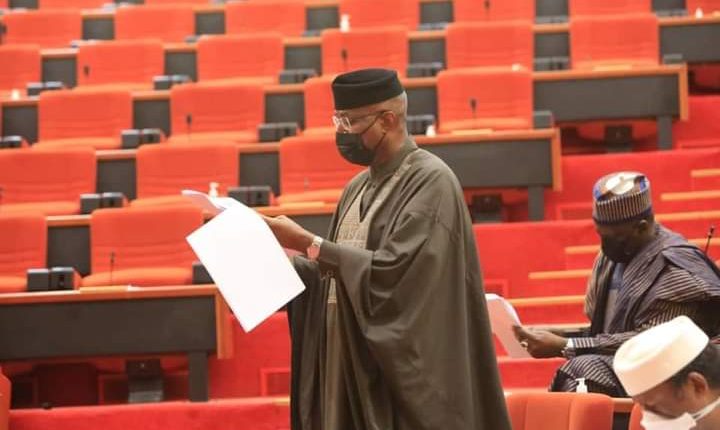 NATIONAL Caucus member of the All Progressives Congress, APC, AVM Frank Ajobena (retd), Wednesday said it was not possible for a person to hijack the party Registration and Revalidation exercise in Delta State.

Ajobena in a telephone interview, urged the Minister of State for Labour, Mr Festus Keyamo and other stakeholders of the party to rally round the Deputy Senate President, Senator Ovie Omo-Agege to grow the party in the State.

He insisted that it was difficult for one person to know everybody that would be registered in the 270 Federal wards in the State, describing the outcry against the exercise by Mr Festus Keyamo as mischievous.

While urging Mr Festus Keyamo to concentrate on his Ministerial job and stop playing divisive politics, he said there was the need for all of them to be united and work towards bringing people into the party.

Ajobena who expressed dissatisfaction at the number of persons that turned out at Orogun when the Deputy Senate President, Senator Ovie Omo-Agege revalidated his membership of the party, said he expected to see many of other political leaders and stakeholders there but “only few persons were there, adding that the grassroots were well represented” 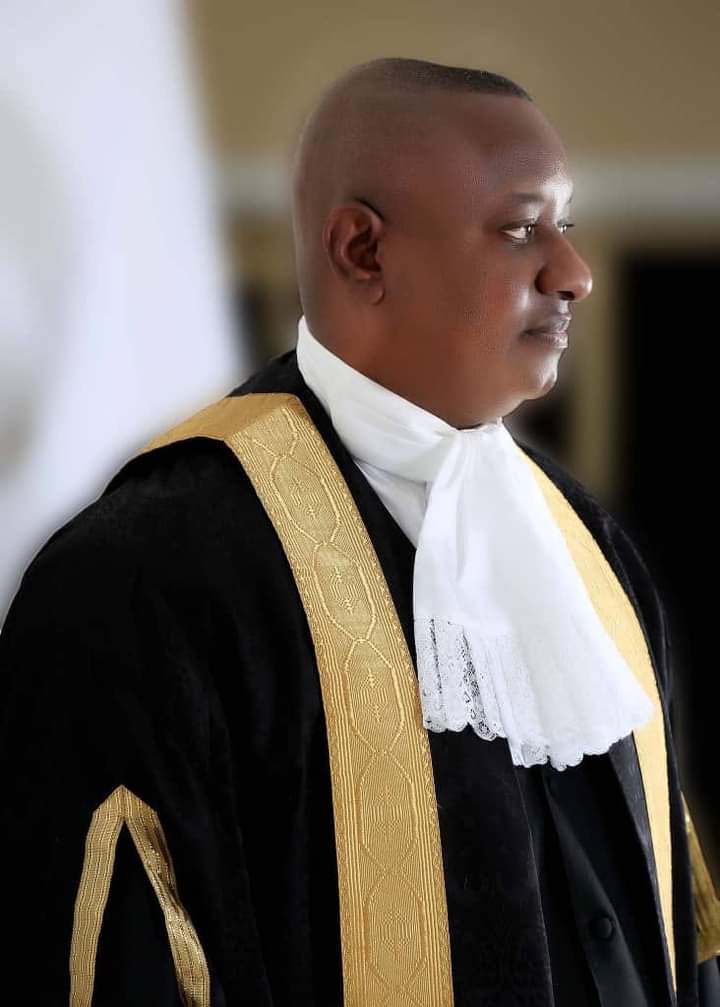 Continuing, he said: “What are we really dragging? The sky is big enough for all of us to fly. There can be only one leader at a time. As at today,  Senator Ovie Omo-Agege is number five in the hierarchy of leadership of the country as Deputy Senate President and he is our leader in Delta State”.

Ajobena disclosed that the party has been planning the registration and revalidation exercise since 2019, adding that the exercise was meant to build on the strength of the party in the country.

The National Chairman of the Registration and Revalidation Committee, Abubakar Sani Bello who is  also the Governor Niger State, Wednesday announced the suspension of the exercise in Delta state, siting seeming disagreement amongst leaders of the party in the State.

Edo Speaker, Onobun Says Assembly is fully in Tune with the M.E.G.A Agenda of Obaseki