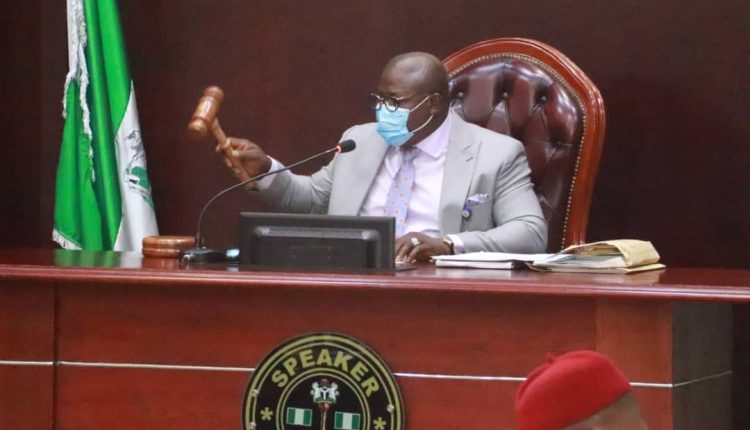 The Delta State 2021 Supplementary Appropriation amendment bill has been read the third time and passed on the floor of the State House of Assembly.

The motion for the third reading of the bill and subsequent passage was moved by the Majority Leader of the House, Hon Ferguson Onwo and adopted during Tuesday’s plenary of the House presided over by the Speaker, Rt Hon Sheriff Oborevwori. 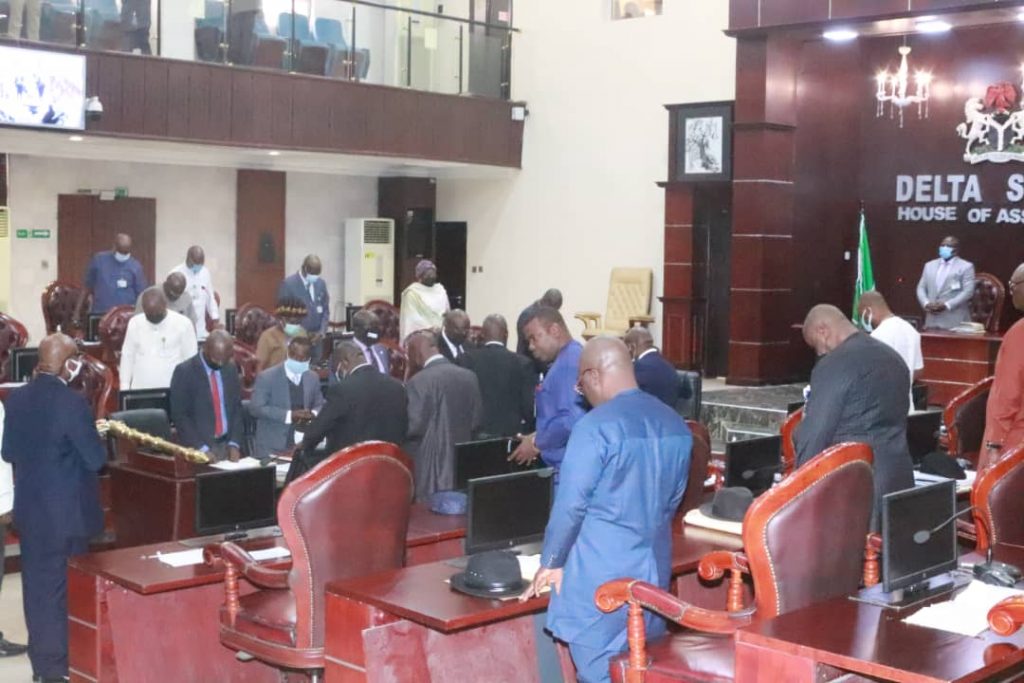 The supplementary Appropriation amendment bill was last Wednesday referred to the House Committee on Finance and Appreciation for further scrutiny and to report back Tuesday, October 12th, 2021.

Presenting the Committee’s report, its Chairman, Hon Erhiateke Ibori-Suenu said the amendments being sort were in order as priority areas were being addressed as the administration strive to finish strong. 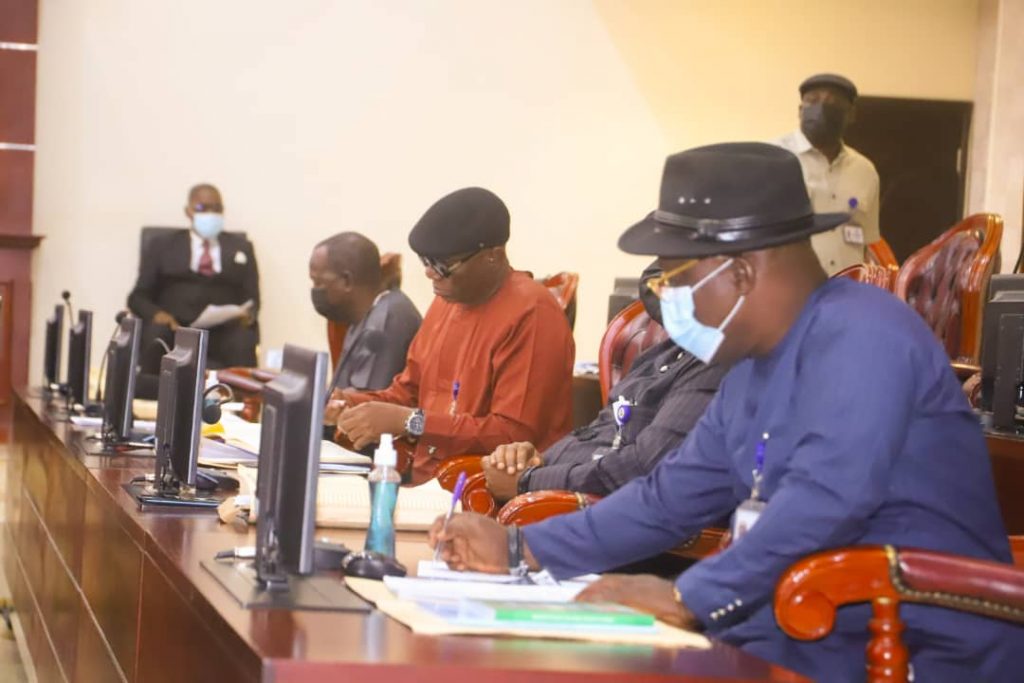 She disclosed that in carrying out the assignment, the Committee critically analyzed the content, quality and values of the realigned heads and votes to be sure that the reason given for the proposed amendments on both capital and recurrent estimates in the 2021 approved budget were workable.

Hon Ibori-Suenu explained further that the reordering of some specific subheads was as a result of the need by the state government to redirect unspent funds in some budget heads to very strategic and critical projects and programs. 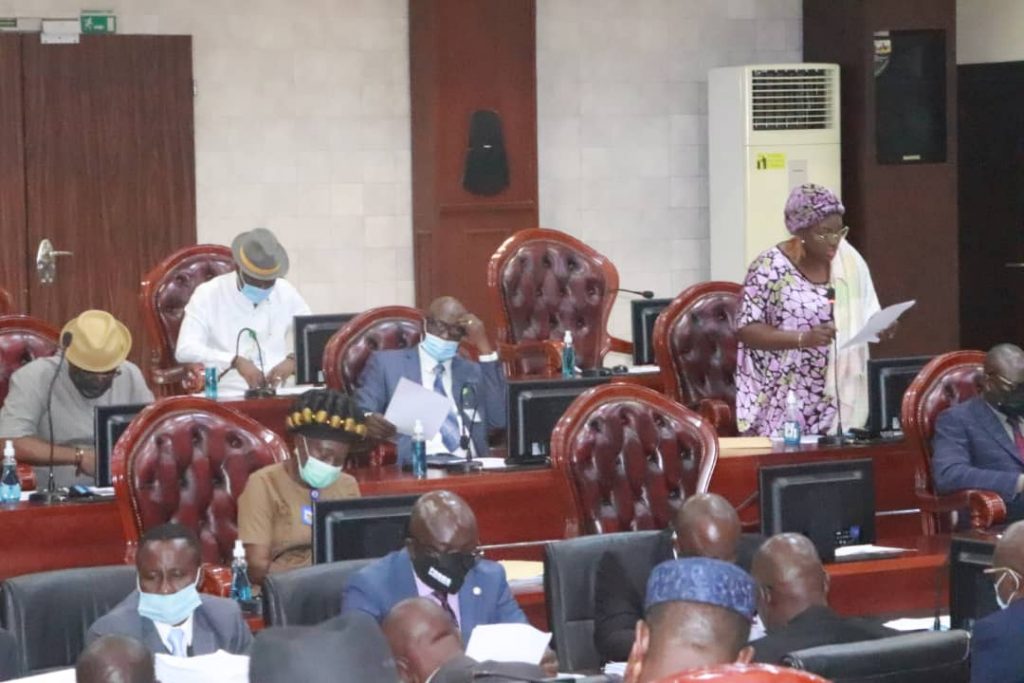 The Lawmaker stated that the amendment amongst others accommodates the realignment of funds to facilitate payment for the ongoing projects at the new Technical Colleges and various on going infrastructural projects undertaken by the state government.

She stated that it was gratifying that the proposed amendments do not affect the budget size of the 2021 budget of the state government as the amount remains Three Hundred and Eighty Three billion, Nine Hundred and Fifty Five Million naira. 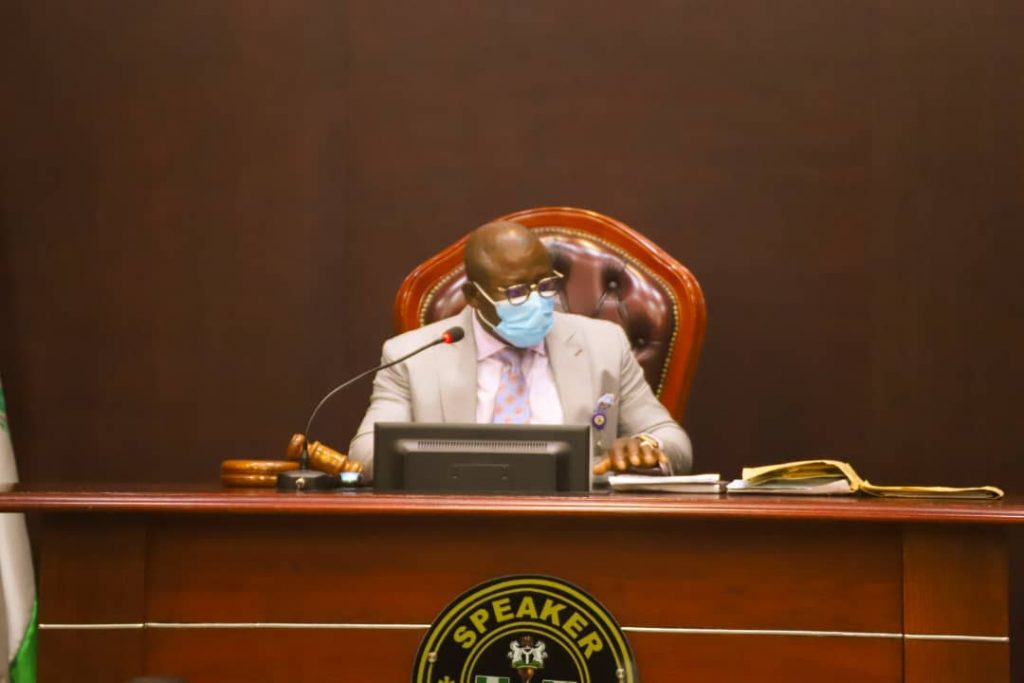 Hon Ibori-Suenu noted that the Committee therefore recommend that the House graciously approve the amendments and ensure speedy passage of the supplementary Appropriation Bill.

The Majority Leader, Hon Ferguson Onwo in separate motions moved for the suspension of the relevant rules of the House to enable it take the third reading of the bill and passed. 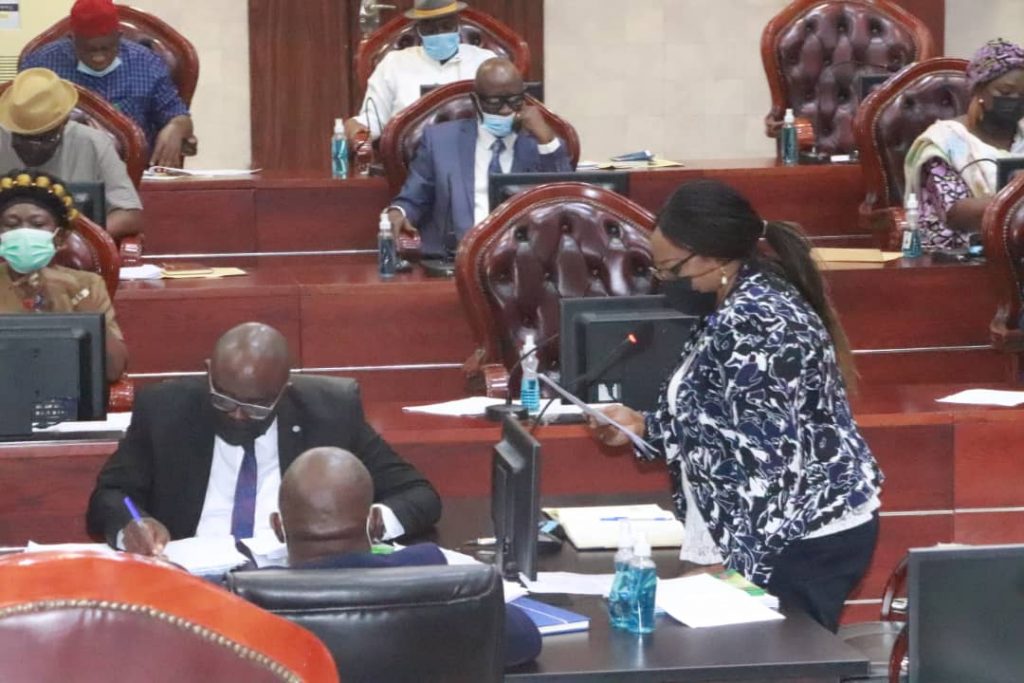 Reacting to the development the Speaker, Rt Hon Sheriff Oborevwori thanked members for the demonstration of commitment towards the early passage of the supplementary budget.

The Speaker explained that one of the key functions of the legislative House is the authorization of government expenditures and commended Governor Ifeanyi Okowa for his wisdom and prudence in the management of the state’s scarce resources. 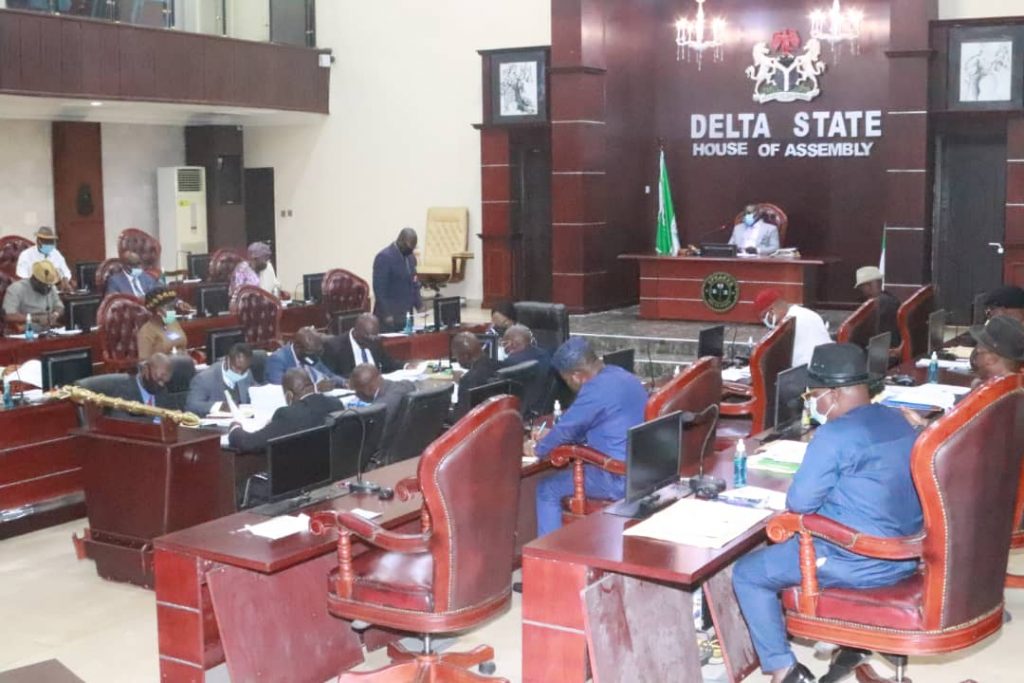 Rt Hon Oborevwori described the period as an extra ordinary times, saying that the outbreak of the new variant of Covid 19 had continued to affect the economy of the countries all over the world.

He assured that the House will continue to support the executive to see the state through the trying times. 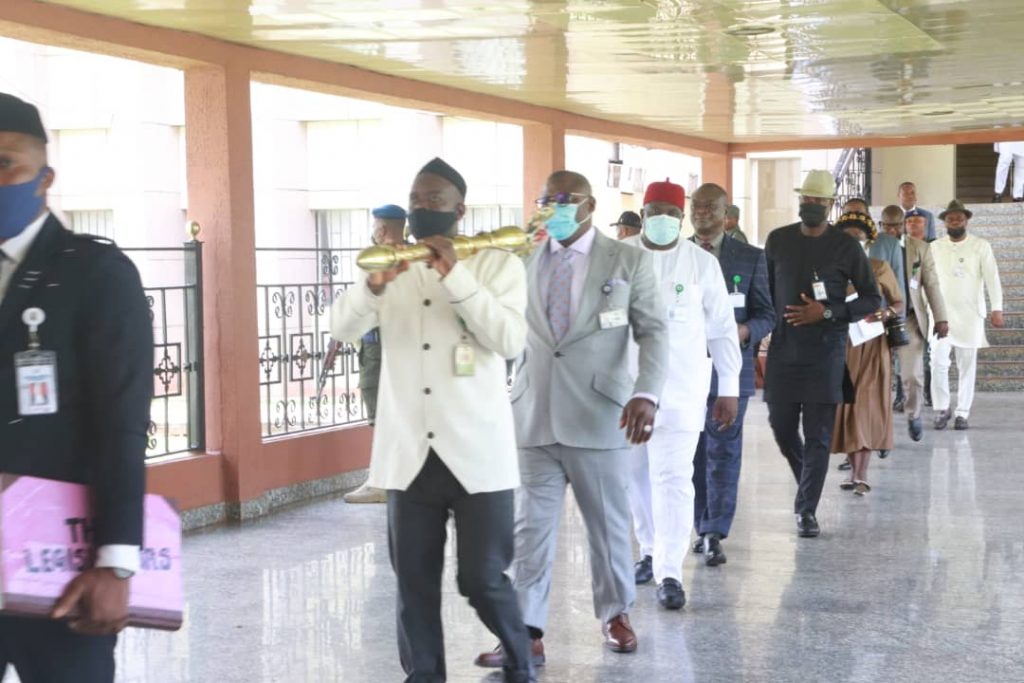 Use Digital Technology To Enhance Yourself, Edith Okowa Urges The Girl-Child 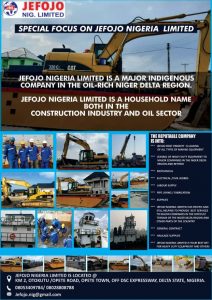