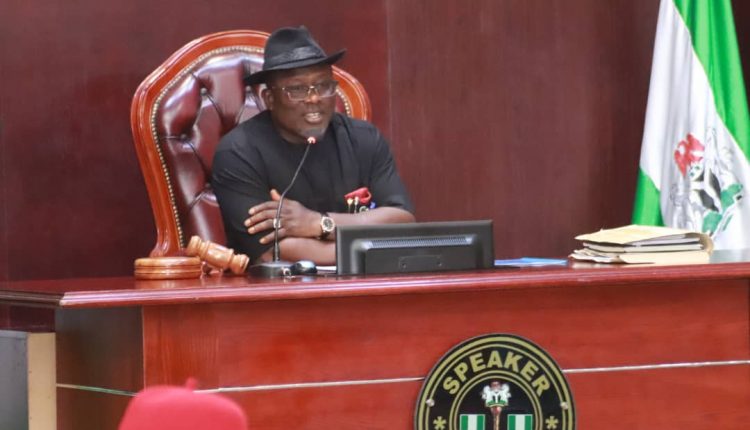 The State House of Assembly has screened and confirmed the nominee forwarded to the House for appointment as a member of the Delta State Board of Internal Revenue,Pastor Austin Igbine.

The screening of the nominee was sequel to a motion moved by the Majority Leader, Hon Tim Owhefere and seconded by the member representing Ughelli North One Constituency, Hon Charles Oniyere. 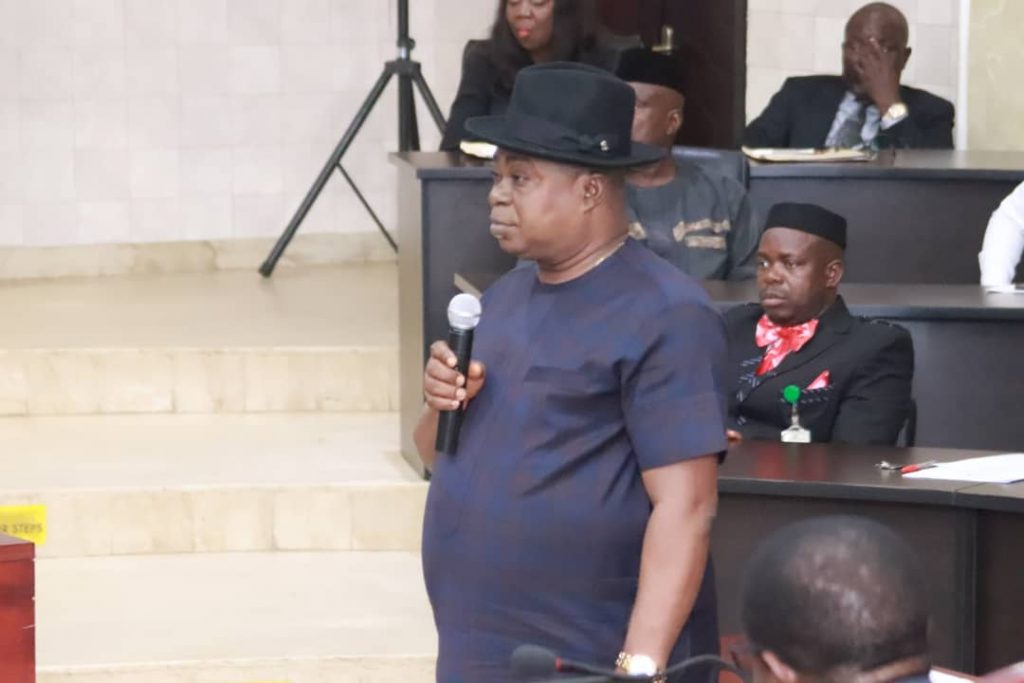 The nominee Pastor Austin Igbine was thereafter ushered into the chamber and was introduced to the House by the member representing Isoko South Two Constituency, Hon Kenneth Ogba.

He told the House that the nominee is a grassroots member of the People’s Democratic Party  (PDP) and worked vigorously for the victory for the party during the last election.

The Speaker, Rt Hon  Sheriff Oborevwori asked the nominee to take a bow as no question was put forth to him. 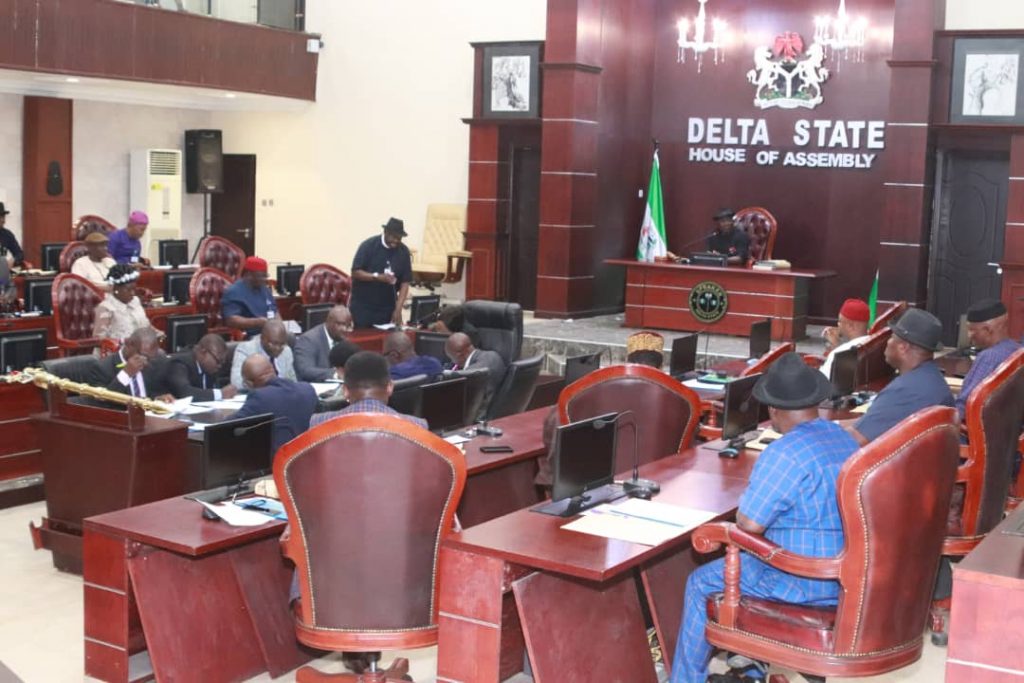 Thereafter the Majority Leader, Hon Tim Owhefere moved a motion for the House to confirm the nominee and was seconded by the member representing Isoko South Two constituency, Hon Ferguson Onwo before being adopted.

How Chevron preserves the environment – A case of Abiteye Mangrove restoration

SIMEON EBONKA :  DEATH HAS ROBBED US OF PEACE-LOVING ELDERSTATEMAN— OBOREVWORI