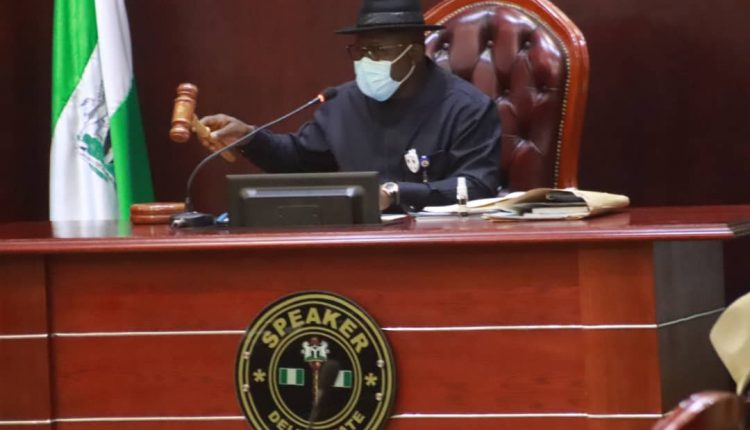 Bills for the upgrade of three higher institutions in Delta State to university status have passed second readings on the floor of the State House of Assembly.

The motions for the second reading of the three education bills were moved by the Deputy Majority Leader, Hon Kenneth Oboro Preyor who also led debates on their merits.

The Speaker, Rt Hon Sheriff Oborevwori who presided over the plenary, said the proposed institutions would create more frontiers for the advancement of the education sector in Delta State.

The three bills were forwarded to the State House of Assembly on Wednesday 27th January 2021 by Governor Ifeanyi Okowa who solicited the cooperation of members for immediate legislative actions on the bills. 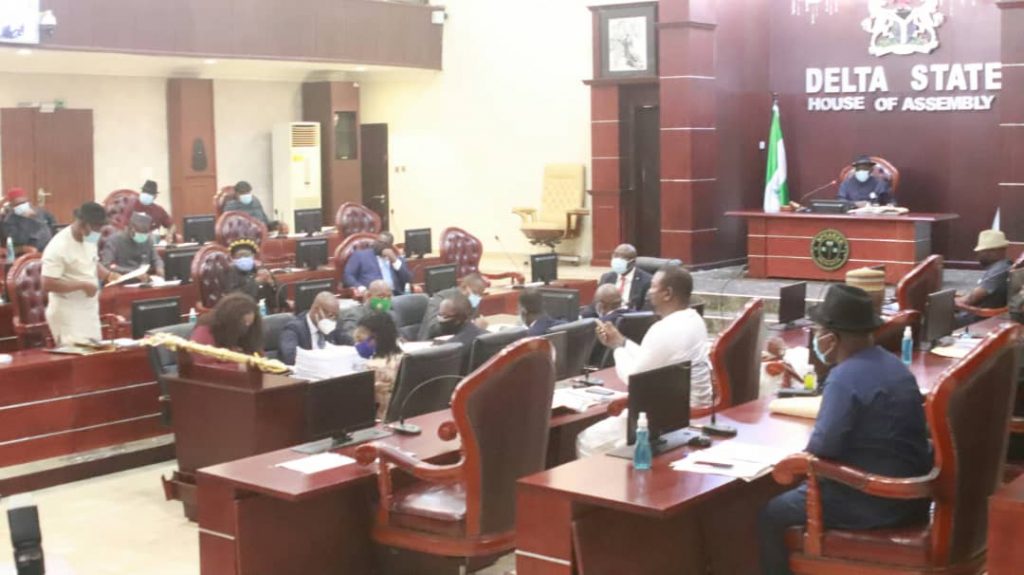 Opening debates on each of the proposed laws, the Deputy Majority leader of the House, Hon Oboro Preyor, described the bills as apt and timely, and commended the Governor, for his foresight and wisdom to upgrade the existing institutions to full degree awarding universities.

Hon Preyor stated that the proposed upgrade of the Universities is aimed at advancing the course of learning in Delta State and beyond, stressing that the State Government, is preparing the State for better future.

The Deputy Majority Leader explained that the bills are less contentious as they will go a long way in enhancing the educational needs of the teaming youth seeking university education in the state.

Hon Preyor said it was gratifying to note that infrastructures and man-powers required for smooth take off of the institutions as well as to get the necessary approvals from the National Universities Commission, NUC were on ground at the various institutions. 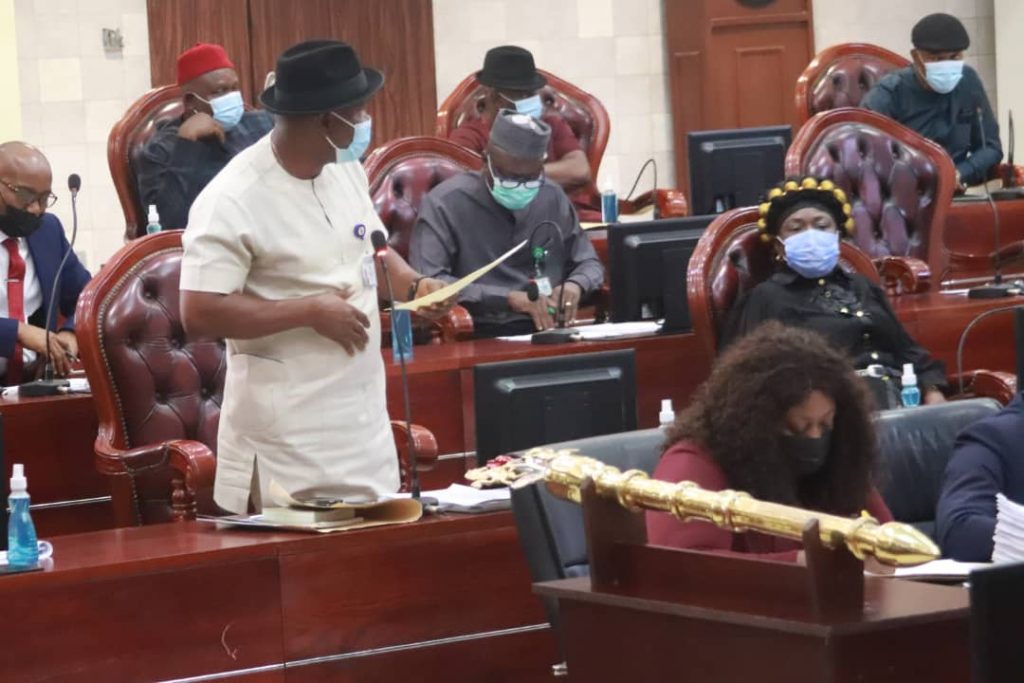 The Lawmakers stated that every qualified persons without distinction of race, creed, sex or political affiliations are beneficiaries of the proposed new universities, emphasizing that with the increased number of universities in the state, it would now be less stressful for the teaming youths gain admission into a degree awarding institutions and improve the carrier advancement of the workers.

They said specialized schools is a latest global phenomenon, maintaining that when the universities finally take off, they will produce well qualified teachers, technologically inclined graduates as well as application of scientific researches in revolutionizing the several sectors of the state, and boost the Delta beyond oil vision of government.

Other Lawmakers who spoke said there have been a decline in the number of students seeking National Certificates for Education, NCE,
pointing out that the Higher National Diploma, HND certificates were gradually being phased out.

The motions for the second reading of the bills were unanimously adopted.

The Speaker, Rt Hon Sheriff Oborevwori, who commended the robust debates on the proposed laws, however, referred the bills to the House committee on education for scrutiny and directed it to submit the report on Tuesday next week. 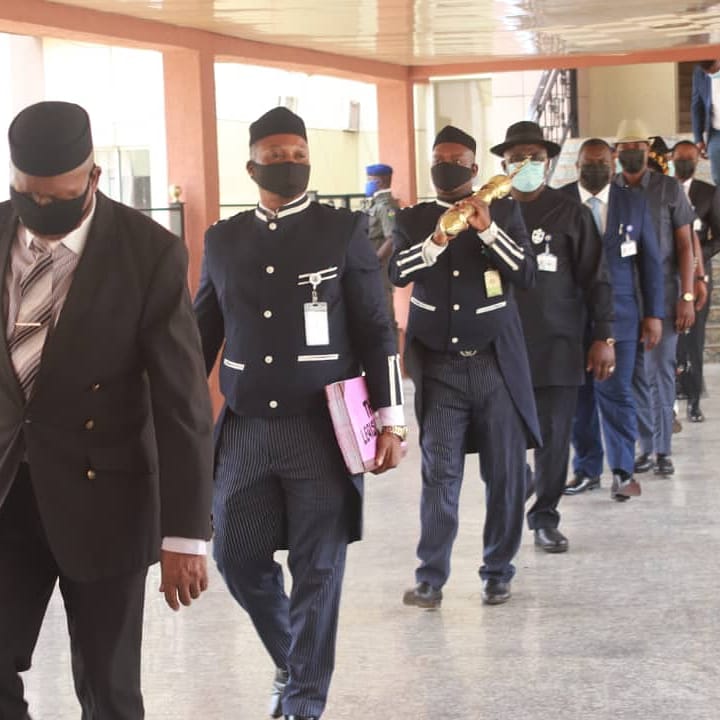 Images from the declaring ceremony of the Public Hearing of a bill for a law upgrading College of Education, Agbor; Delta State University, Anwai Campus and Delta State Polytechnic, Ozoro to full-fledged universities

Imperatives for more universities in Delta