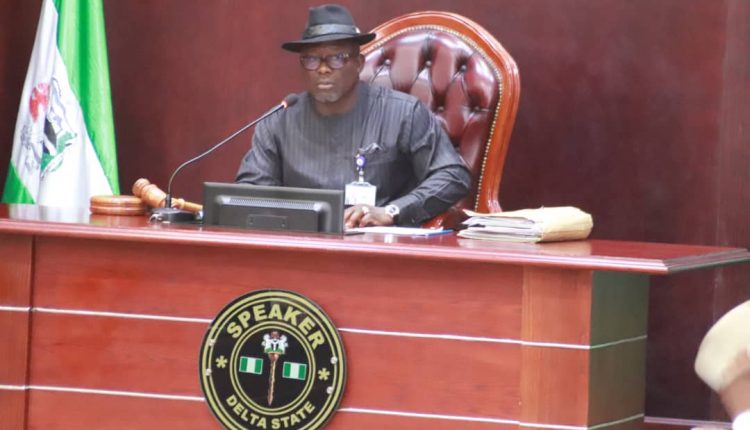 The 2020 Appropriation Bill of Three Hundred and Eighty-nine point One Billion naira (#389.1Billion) presented to the State House of Assembly by Governor Ifeanyi Okowa on Wednesday, November 6, 2019, has passed the second reading.

The second reading of the bill at Thursday’s plenary, presided over by the Speaker, Rt Hon Sheriff Oborevwori, followed a motion moved by the Majority Leader, Honourable Tim Owhefere and seconded by the member representing Oshimili North and Chief Whip, Honourable Pat Ajudua before being adopted. 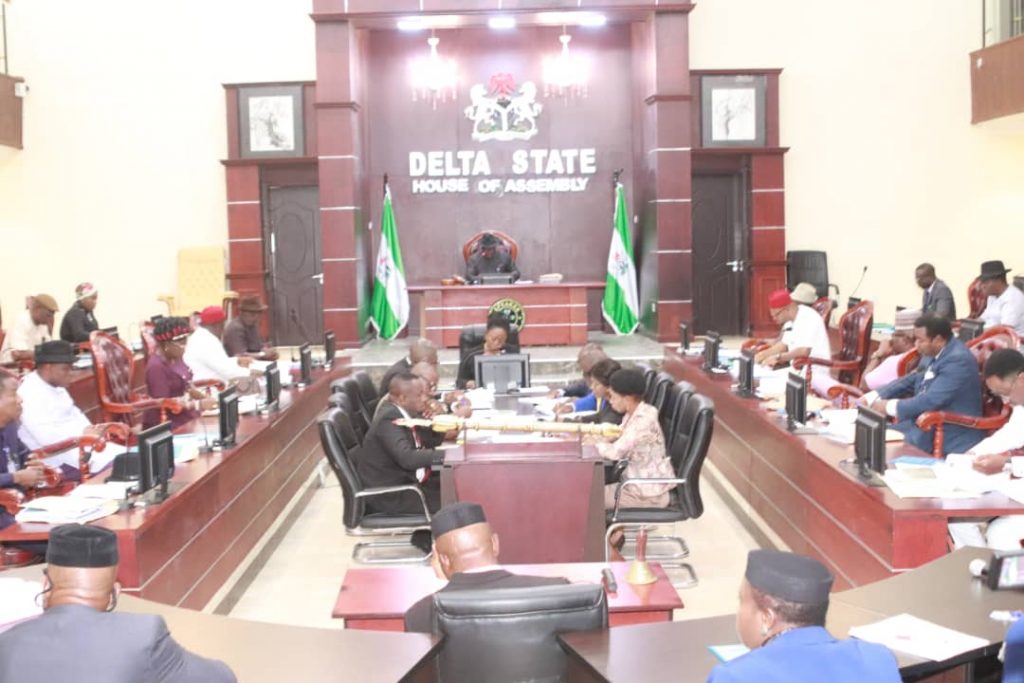 Opening debate on the bill, Honourable Owhefere said the capital and recurrent expenditures in the proposed budget estimates were geared towards the rapid socio economic development of the state.

He argued that the sources of revenue for the proposed budget are clearly defined such as internally generated revenue, statutory allocation, value added tax and other capital receipts with roads and physical infrastructure getting the biggest chunk of Eighty-four point Five Billion naira, education, Thirty-one point Six Billion naira among others.

They said the proposed budget is tailored towards completing all ongoing projects as seventy percent of the capital expenditure is earmarked for their completion while the other thirty percent is for new projects. 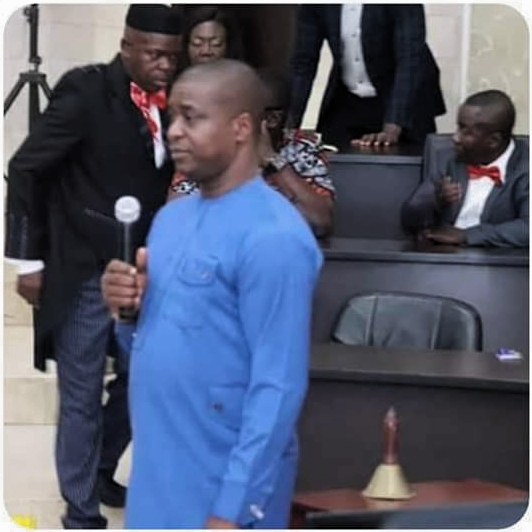 Honourables Moses Anaughe, Felix Anirah, Emmanuel Sinebe, Kenneth Ogba, Matthew Opuoru, Charles Oniyere, Fred Martins and Reuben Izeze also lend their support to the bill stressing that the benchmark on which the budget is predicated upon is fifty seven dollars per barrel of crude oil which will further consolidate development in the state.

The motion for the second reading was unanimously adopted when put to a voice vote by the Speaker, Rt. Hon. Oborevwori.

The Committee is expected to report back to the House on Thursday, November 21, 2019.

Also at plenary, the House screened and confirmed a nominee for appointment as a member of the Delta State Board of Internal Revenue, Mr Kelly Oghenekevwe Emuoghenerue.

He was introduced by the member representing Ughelli North One Constituency, Honourable Charles Oniyere . 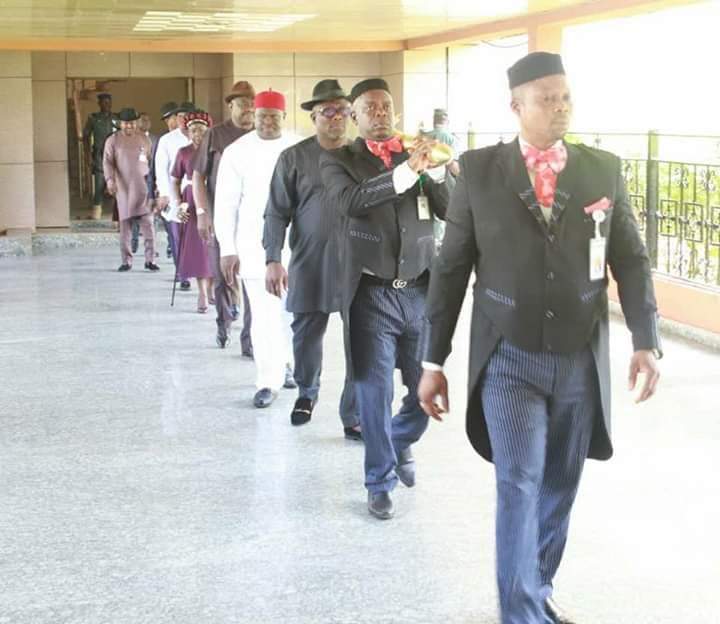 The nominee was confirmed after  he was s screened by the House following a motion moved by the Majority Leader, Honourable Tim Owhefere and was seconded by the member representing Ughelli North One Constituency, Honourable Moses Anaughe.