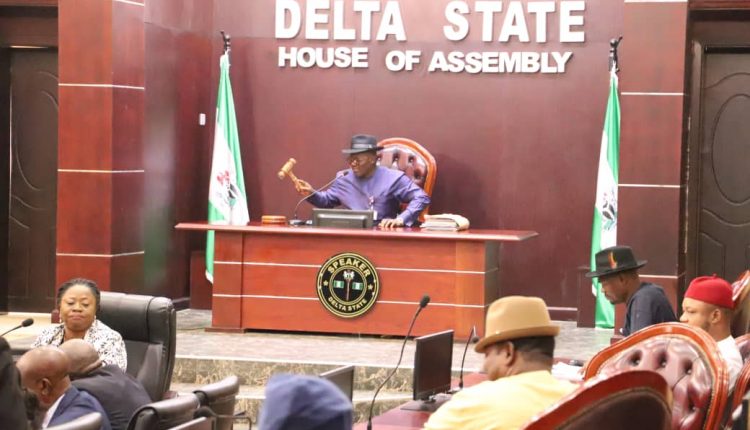 A bill to monitor, collate and regulate the Corporate Social Responsibility(CSR), activities of organizations and companies operating in Delta State has passed second reading on the floor of the State House of Assembly.

The bill entitled “Delta State Corporate Social Responsibility Monitoring Agency Bill”, was read for the second time at Wednesday’s plenary of the House with the lead sponsor,  Hon  (Chief) Ferguson Onwo representing Isoko South 2 Constituency leading debates on the merits of the bill.

Chief Onwo who is the Chairman, House Committee on Housing and Women Affairs, said the benefits of the proposed law to the life of Delta State and its people were  enormous as it would enhance the peace, development and good governance of the state. 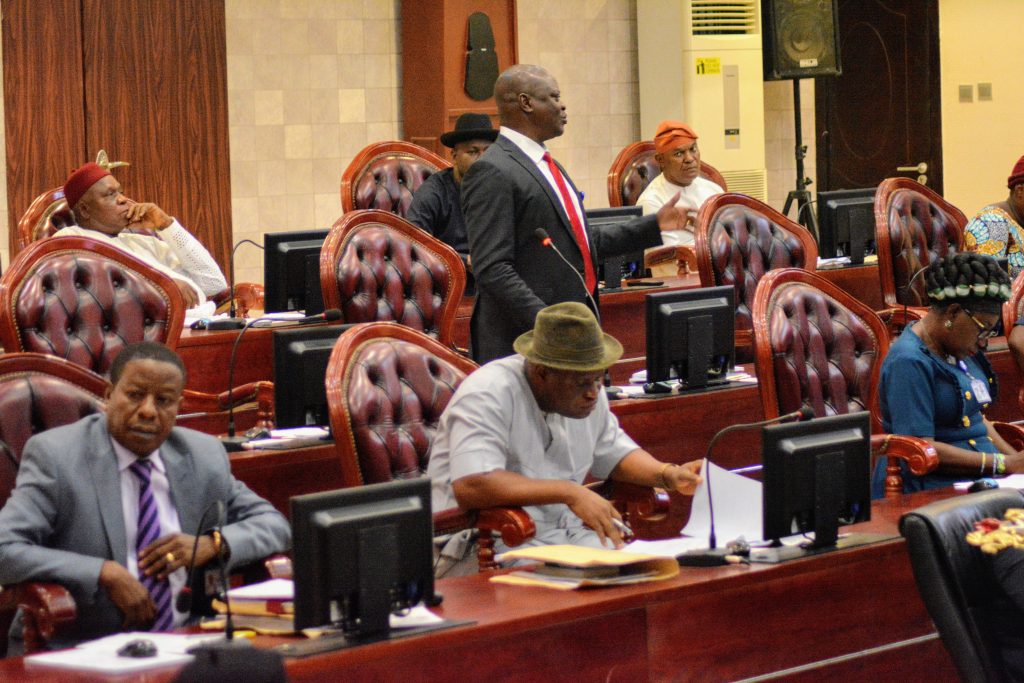 The Lawmaker stated that the bill was seeking to establish an agency to be headed  by a Chairman, Director General and three other directors each representing each of the three senatorial districts of the state with the   sole aim of  ensuring standards in the CSR programmes of corporate bodies doing business in the state.

“The bill seeks to set up an agency with the  sole aim to collate, monitor and regulate the corporate social responsibility programmes of over three thousand, hundred and seventy corporate organizations in Delta State. The proposed law will make it compulsory for the companies to submit to the agency their CSR plan for the year on or before 31st March every year “, Onwo stated.

Continuing Chief Onwo stressed “the advantages are enormous. It will bring standards to the Giving Back Mechanism amongst corporate organizations in the state as it would engender competition among the companies. Data would be collected and published at the end of every year. It will indeed fast track development in Delta State. I therefore, enjoin all my colleagues to support the bill and ensure its passage with the speed of light”. 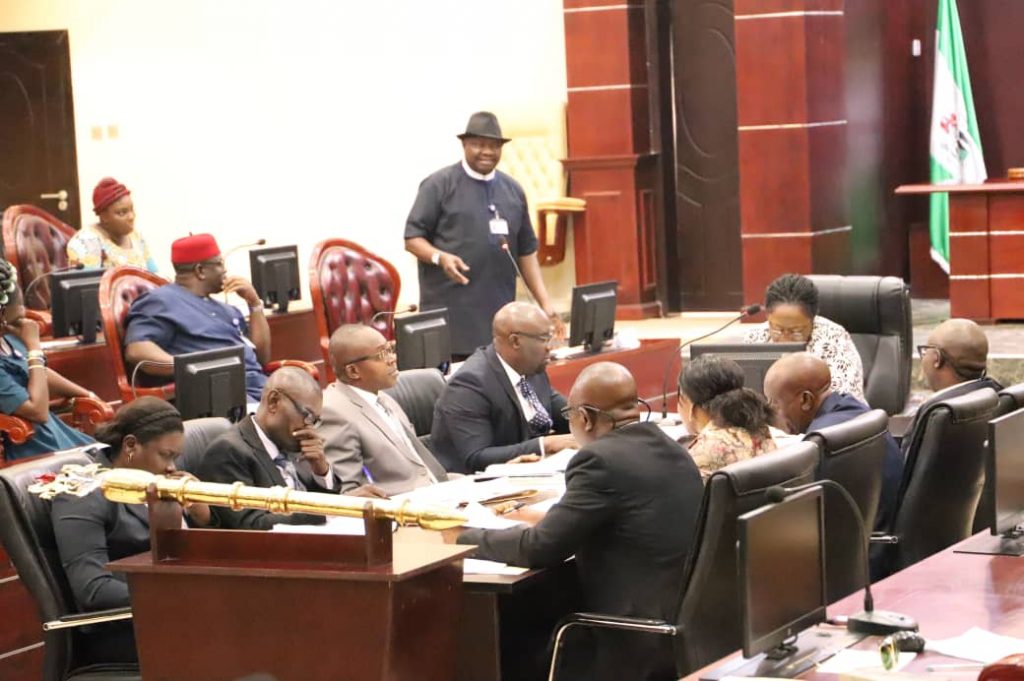 The Lawmakers explained that because government can not handle the issue of development alone, enabling law was required to ensure that the companies doing business in Delta State live up to their corporate social responsibilities. 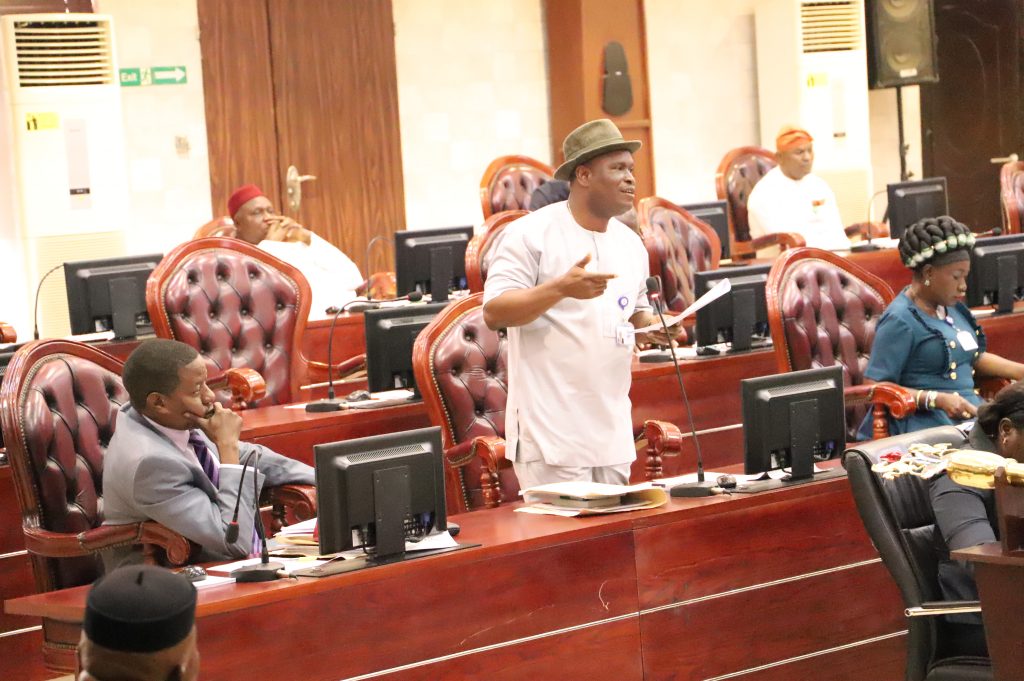 They said the issue of CSR between companies and their host communities has gone beyond signing of Memorandum Of Understanding, MOU, explaining that the agency to be established by the proposed law will ensure that the companies conform with world best practices in their Corporate Social Responsibility Programmes.

The Speaker, Rt Hon Sheriff Oborevwori who presided over Wednesday’s plenary, referred the bill to joint committees on Trade and Investment and Special Bills. 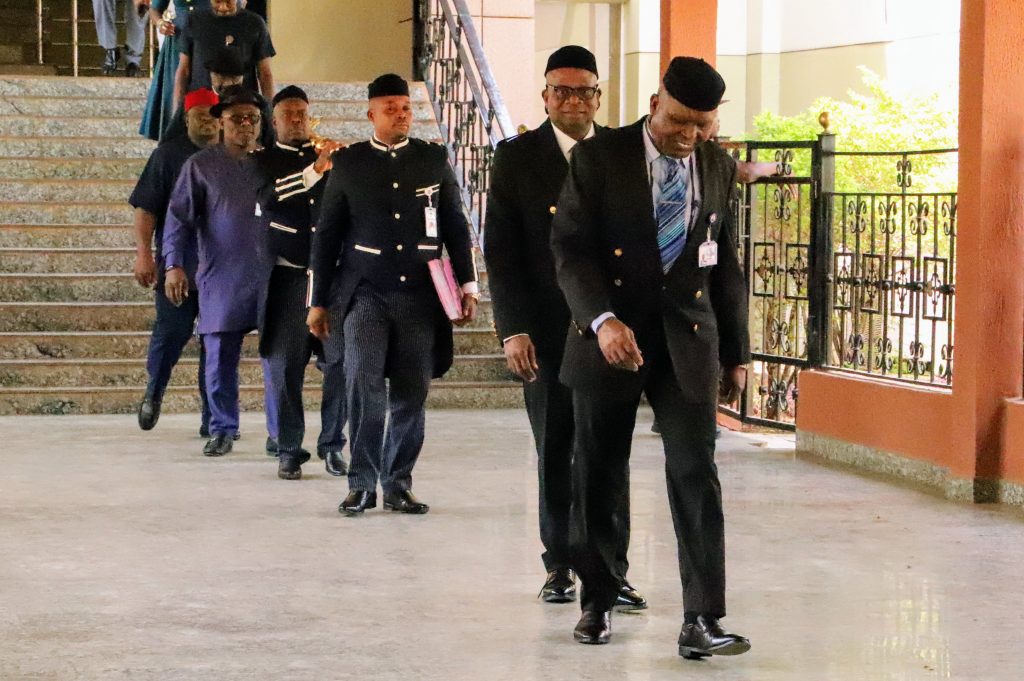 The house adjourned till  Thursday 5 February 2020.