Ex-Corper Laud Delta Speaker, Deputy, Others for the privilege to serve in DTHA 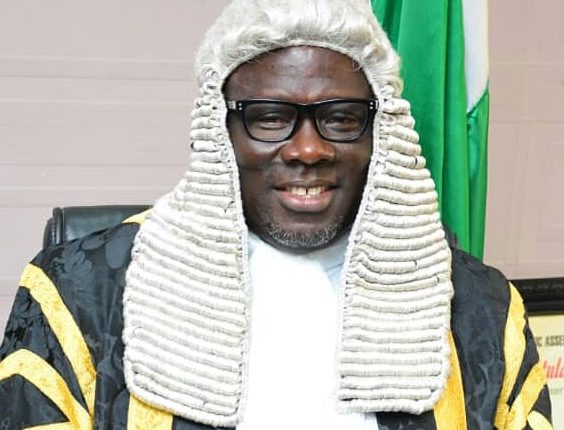 The Public Relations Officer, National Association of Catholics Corpers Delta State Chapter has commended the State legislature for the opportunity to serve in the Hallowed Chamber of the Delta State House of Assembly.

Speaking to newsmen shortly after their send-forth party at the Assembly complex in Asaba, the P.R.O. who is now ex-corper, Comrade Ichado Andrew State described Delta State House of Assembly as most vibrant Legislative House in the federation. 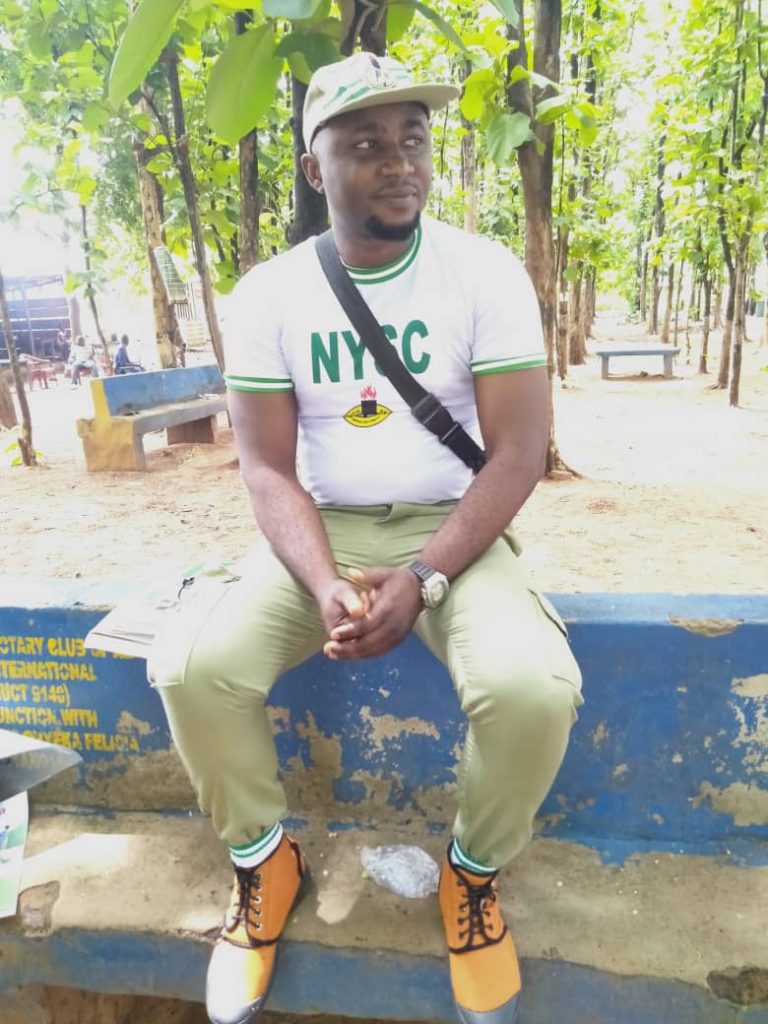 He noted that the robust working relationship between the executive and legislature in the state is quite commendable.

Comrade State said he learnt so much as observing the process of bills turning into laws, saying the posting to the state assembly aided him in the politics and governance of State, he belongs.

As an Economics graduate, he said would not have performed better if not the one year experience acquired from the Hallowed Chamber.

According to him, “his experience obtained in the House Committee on Education provided him opportunity to know more about laws that had bettered education in Delta State”.

He commended the leadership of the House ably led by the Speaker, Rt. Hon. Sheriff Oborevwori; the Deputy Speaker, Rt. Hon Ochor Ochor; Clerk of the House, Mrs. lyna Aliya Ocholor Esq. and Chairman, House Committee on Education, Hon. Charles C. Emetulu for their wonderful support during his service year at the Assembly, promising to be a good ambassador of the state. 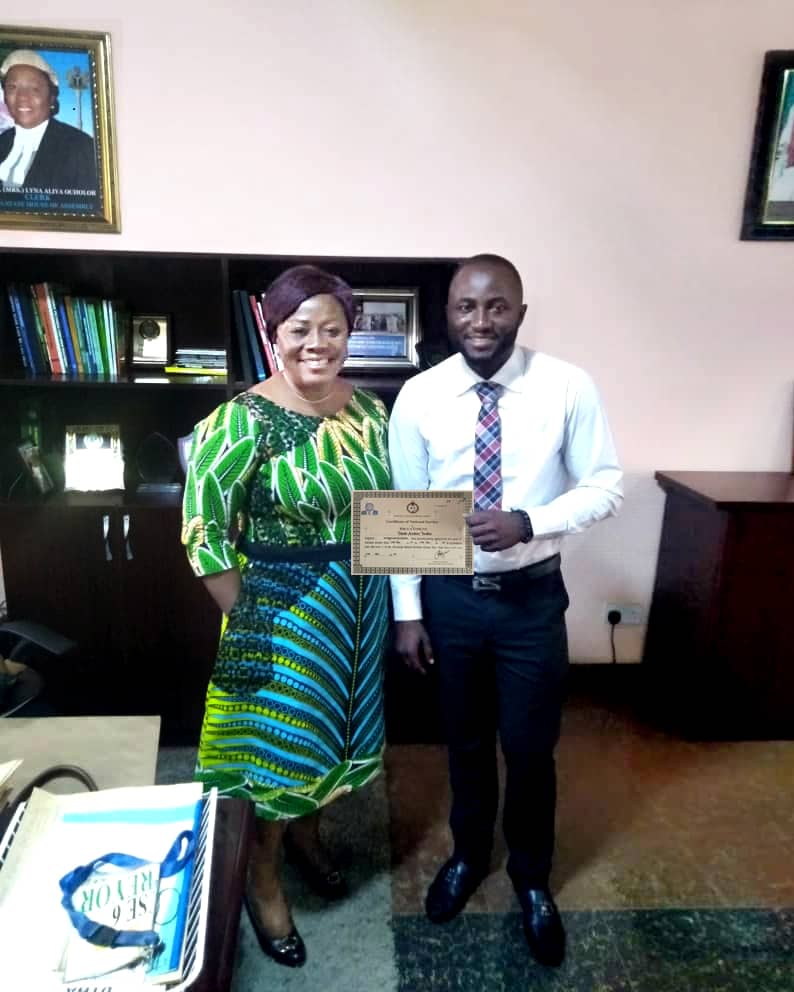 The PASAN leadership led by Comrade F. G Onwuma, Comrade Emmanuel Edozie is not left behind and all the noble men and women in the Assembly for their efforts to ensure that he was not left out during his service year just as he prayed God to bless and replenish their efforts while serving the state, commending them for the opportunity availed him.

PHOTONEWS FROM THE TRADITIONAL MARRIAGE CEREMONY OF MR FRED OBOREVWORI, SON OF THE SPEAKER OF THE DELTA STATE HOUSE OF ASSEMBLY, RT HON SHERIFF OBOREVWORI AND MISS VOKE CLAUDIA ODIEN

TUESDAY, NOVEMBER 24, 2020: FROM THE DELTA STATE HOUSE OF ASSEMBLY