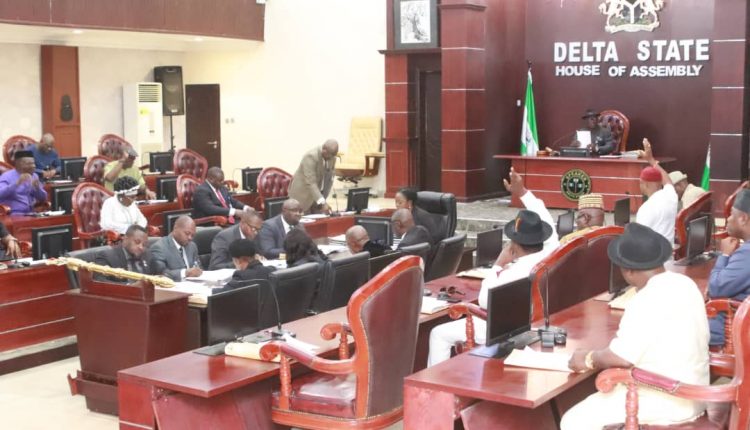 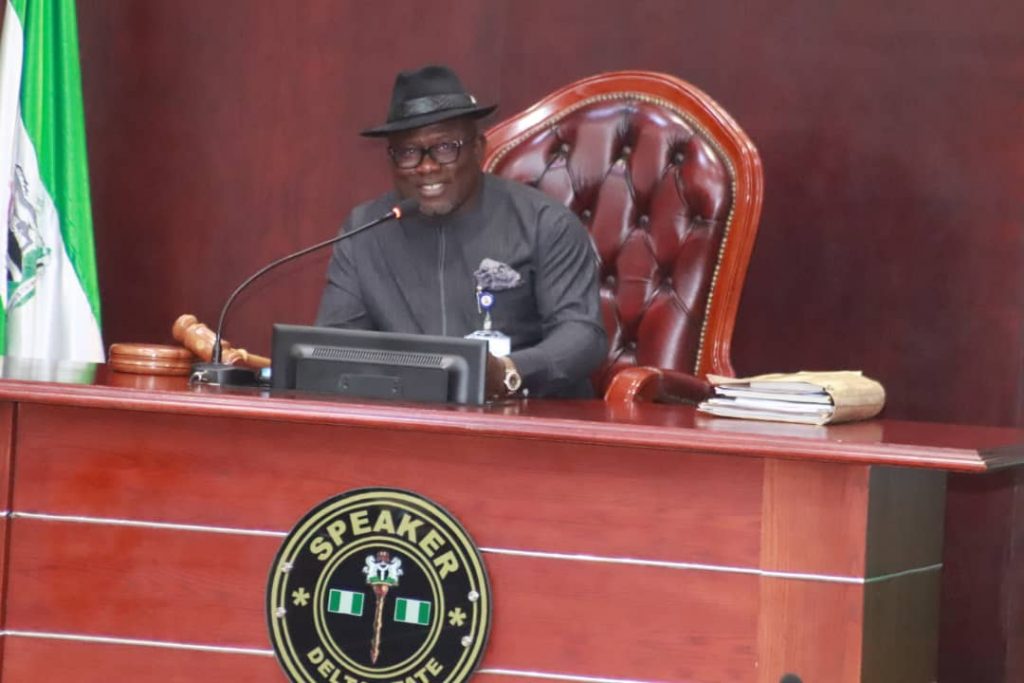 The notification of the 2020  proposed budget presentation by the governor was  contained in a letter to the House and read by the Speaker, Rt Hon  Sheriff Oborevwori who presided over Tuesday’s  plenary.

The Majority Leader, Honourable Tim Owhefere moved a motion for the House to receive the letter for further consideration and was seconded by the member representing Patani Constituency, Honourable Emmanuel Sinebe.

Also at plenary,  the Speaker read a letter from the governor nominating Mr Kelly Oghenekevwe Emuoghenerue  as a member of the Delta State Internal Revenue Board .

The governor recalled that in his earlier letter to the House, the nominee was erroneously nominated as a Director of the board instead of a member.

He noted that while the error is regretted the nominee should be considered by House to enable him effect his appointment in line with the law establishing the Board.

The Majority Leader,Honourable Tim Owhefere moved a motion for the House to receive the letter for further consideration  and was seconded by the member representing Ughelli North One Constituency, Honourable Charles Oniyere.

The Speaker thereafter requested the nominee to submit thirty five copies of his  curriculum vitae to the office of the Clerk on or before Wednesday November 6,2019 and should appear for screening on Thursday November 7,2019 for screening. 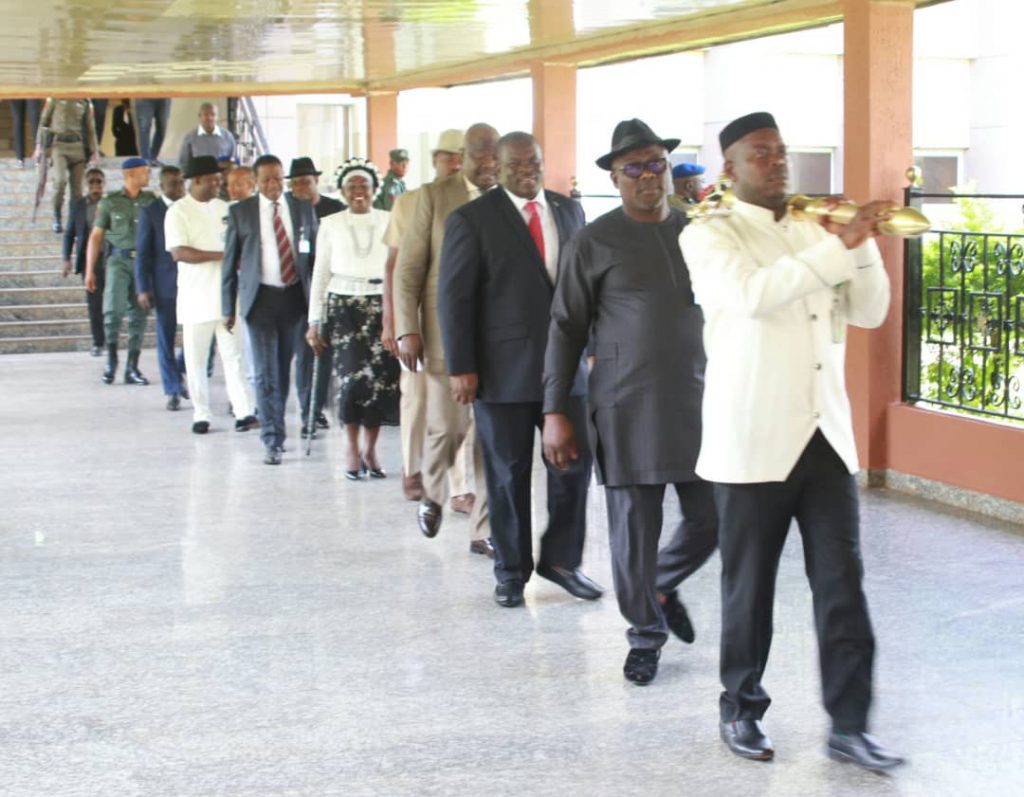 The   House deferred the consideration  of the ad-hoc Committee on the Delta State Judiciary Fund Management Financial Autonomy Bill at a Committee of the whole to Tuesday next week.

OUR PARTY SUSTAINS FAITH IN JUDICIARY, RULE OF LAW’