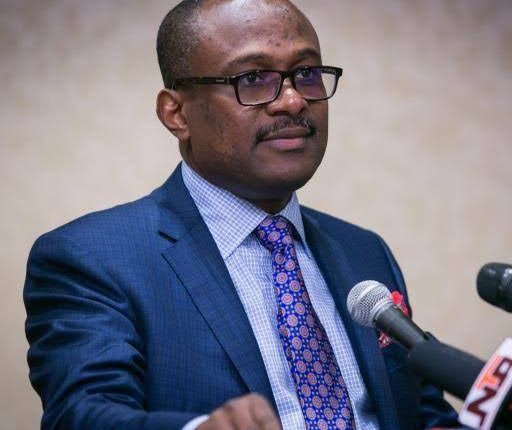 The group, Niger Delta Oil Communities Agenda NIDOCA, in a statement on Monday at Asaba, by its Director of Media and Publicity, Emma Akpovoka, said ” it was quite unfortunate, unethical, unprofessional for an online medium to have published such untrue and weighty allegation without substantiating it”.

It also frowned at the $25m bribery allegation by the online medium against the Minister of State for Petroleum Resources, Chief Timipre Sylva, adding that such an allegation without any proof was a deliberate attempt to blackmail and to malign the Minister.

”’The online medium’s $25m bribery allegation against the Minister of State for Petroleum Resources, Chief Timipre Sylva, without any proof or evidence in the mischievous report is a total blackmail, which is completely against the ethic of the media proffession”.

It continued ”from all records and evidently, the Executive Secretary, Nigerian Local Content Board, Engr. Simbi Wabote, is doing well, reforming and transforming the Local Content agency for optimum productivity. He has made remarkable achievements in the last five years as head of the agency, he should be encouraged to do more and not any attempt to malign his image with false allegation”.

The group further advised that media organizations, particularly the online medium are free to do their findings, make publications, but must do so with facts and not with petty sentiments and frivolousity.

Akpovoka noted that it is becoming worrisome and regrettable that some media organizations have become destructive tools to blackmail and to tarnish the reputations of persons in the society.

Edo Speaker, Onobun Says Assembly is fully in Tune with the M.E.G.A Agenda of Obaseki