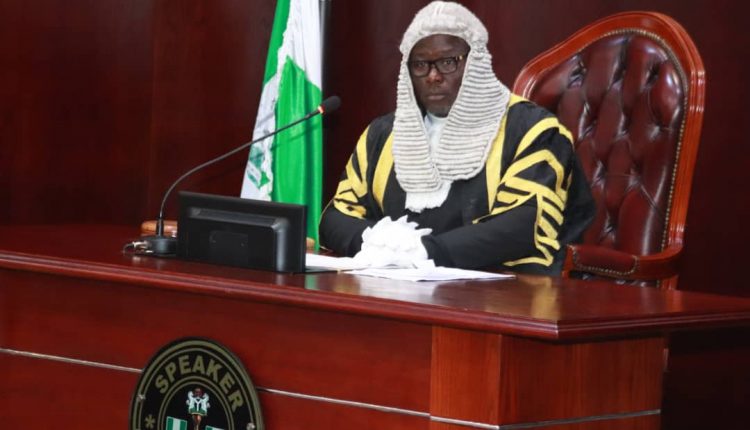 The Speaker of Delta State House of Assembly, Rt. Hon. Sheriff Oborevwori has made his first appointments since his assumption in office June 10, 2019 as the speaker of the Seventh Assembly. 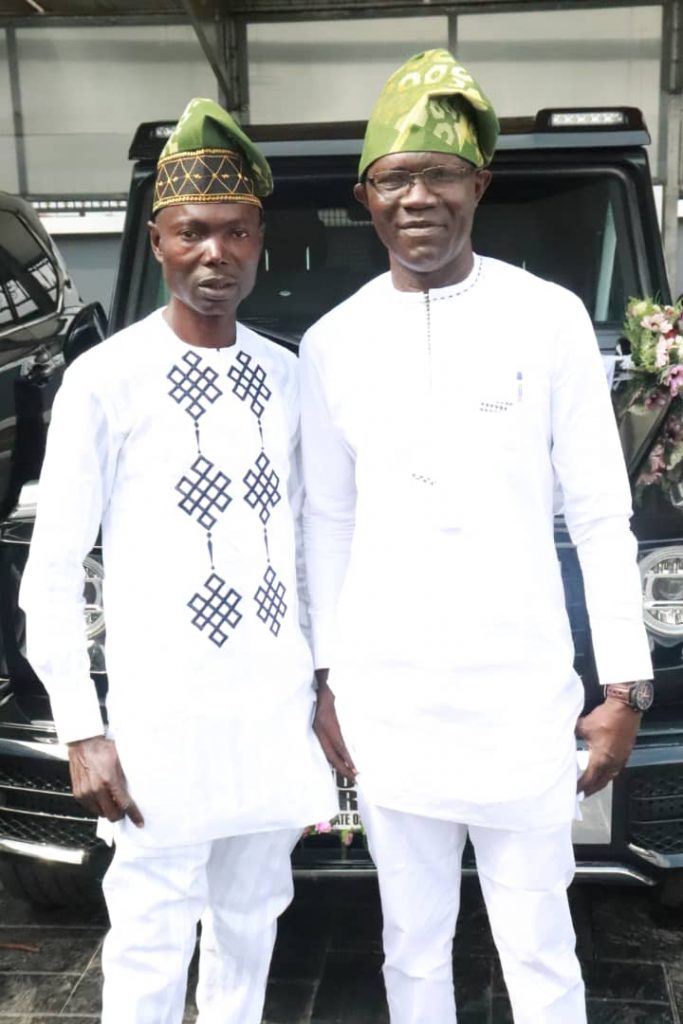 In a statement released and made available to newsmen, Veteran Journalists and Author, Comrade Dennis Otu was  reappointed as Chief Press Secretary CPS, to the honourable speaker while Mr. Martins Uko was appointed as  Special  Assistant SA, to the Honourable Speaker on DESOPADEC affairs. 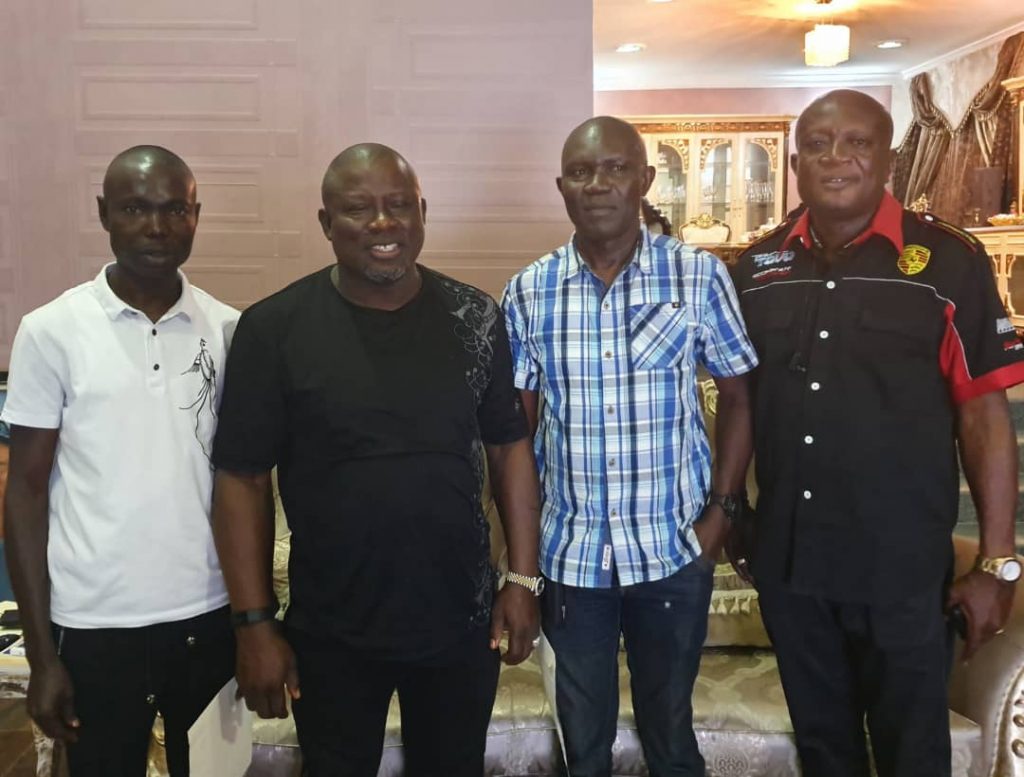 It could be recalled that Comrade Dennis Otu was the Chief Press Secretary to the speaker, Rt. Hon. Chief Sheriff Oborevwori during his first tenure as speaker of the Sixth House of Assembly.

Since he assumed office in June,  this appointment is the first sets of legislative aides to be appointed by the honourable speaker.